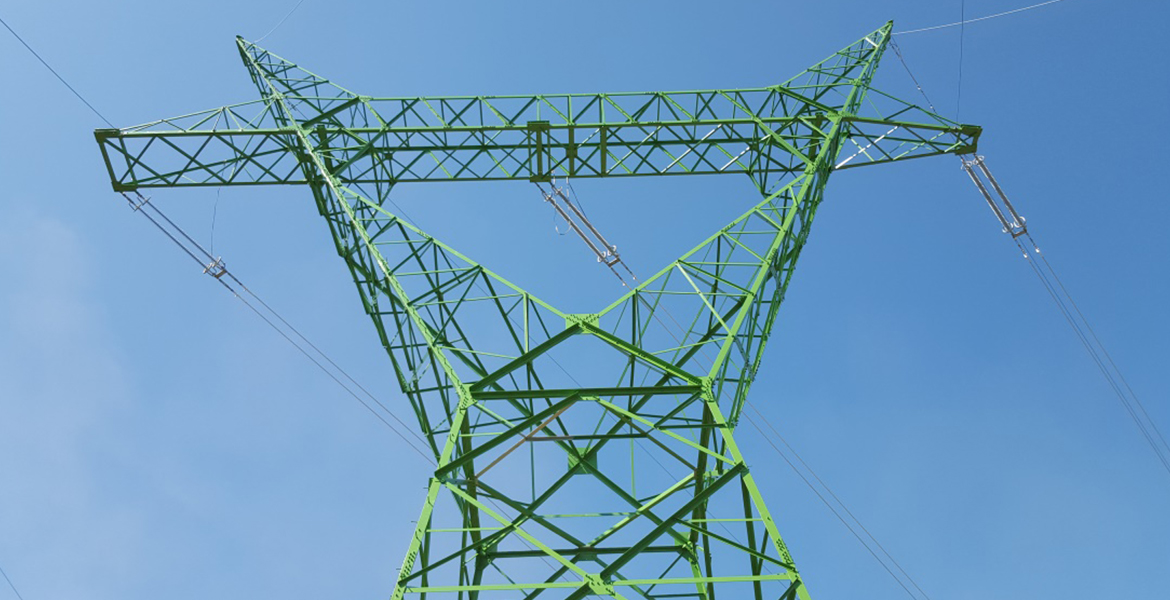 Based on many years of experience in the development of transmission line and on the basis of numerous requests from our long-standing clients, we have concluded that it appeared the interest of the market for new types of poles.

Therefore we developed the towers of voltage levels up to 500kV, which in addition to the usual European standards and meet customers with significantly higher criteria and requirements.

We are able to quickly make modification of the existing towers and they produce and delivered to any place in the shortest possible time.

Height and weight of the towers depends on terrain and conditions required by the investor.

Capacity of each tower is determined by the basic implementation for example loading conditions for which the tower dimensioned and defined the nominal load and permissible tension with the sum of horizontal forces. Rated capacity corresponds to the maximum force at the top of the tower, that tower can take for a given load case under the above Regulations for overhead lines. The values stated for loads caused by wind relate to payload.

Capacity of each tower is controlled by testing the prototype structures for basic application and confirmed by the certificate.

The choice depends on the pillars of voltage level, and the conditions on the ground. 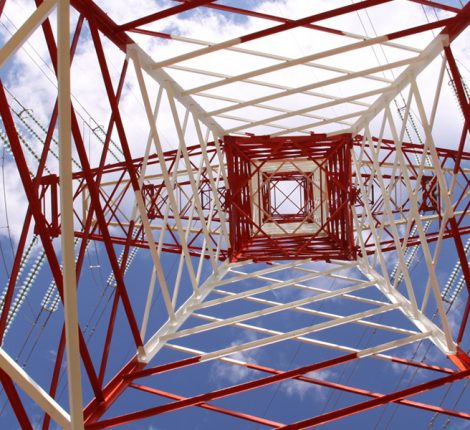 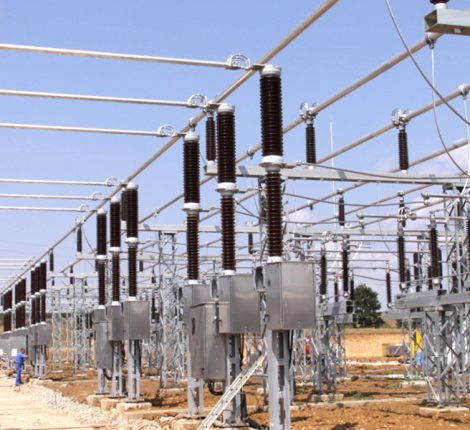 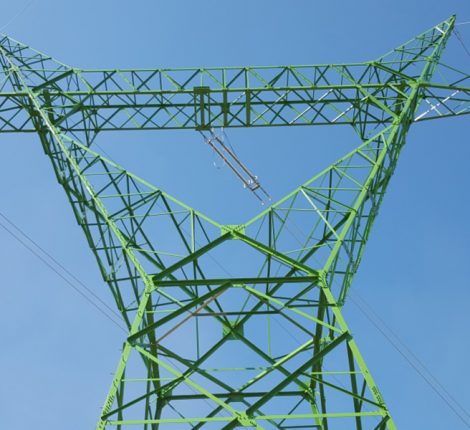